All About the Water Cycle

Earth’s water is always in movement, and the natural water cycle, also known as the hydrologic cycle, describes the continuous movement of water on, above, and below the surface of the Earth. Water is always changing states between liquid, vapor, and ice, with these processes happening in the blink of an eye and over millions of years.

What is the water cycle? 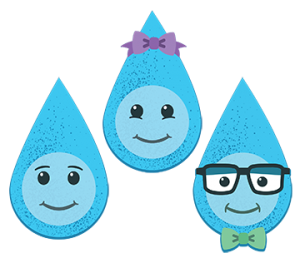 We can easily answer that—it is “me” all over!

The water cycle describes the existence and movement of water on, in, and above the Earth. Earth’s water is always in movement and is constantly changing states, from liquid to vapor to ice and back again.

The water cycle has been working for billions of years and all life on Earth depends on it continuing to work. Dinosaurs once drank the same water we drink today, which is pretty neat to think about. We are not ever creating “new” water so that is what makes it so important that we take care of the water we have! 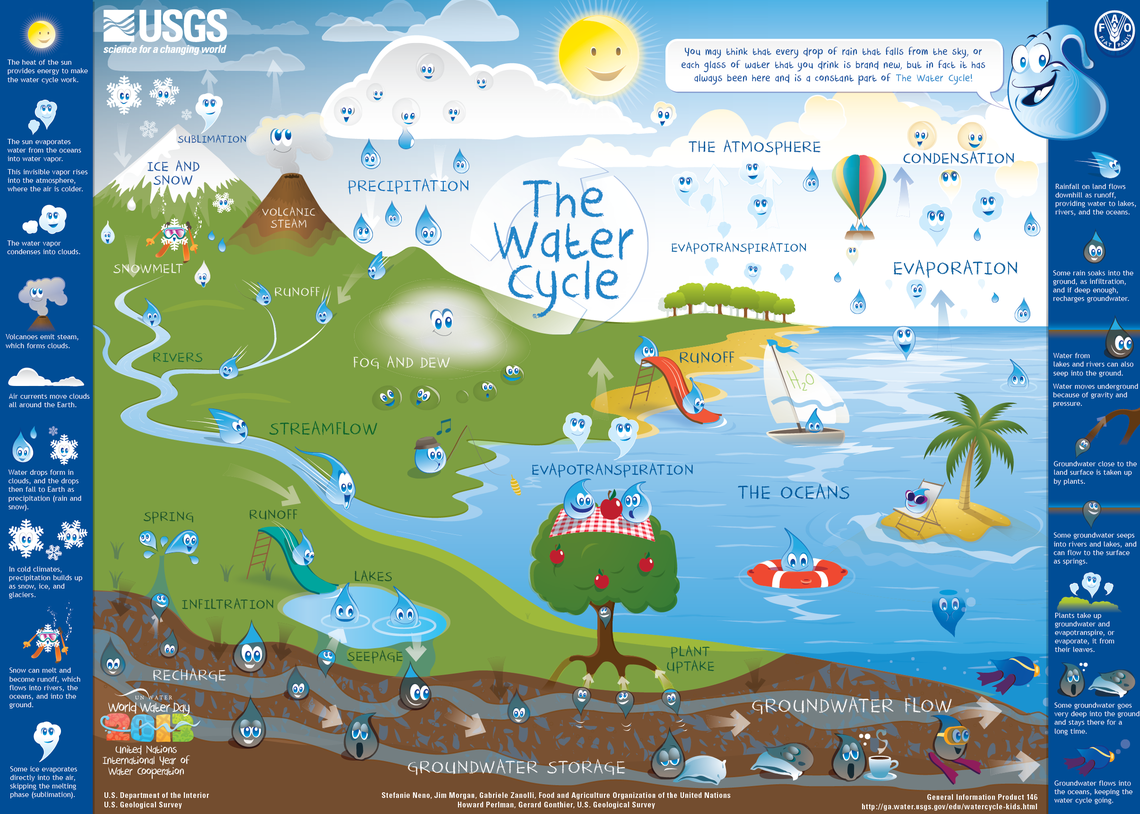 A summary of the water cycle

You may think that every drop of rain that falls from the sky, or each glass of water that you drink, is brand new, but it has always been here and is a part of the water cycle.

It’s all the same Water