Only 2 of 5 Great Lakes have ‘Good’ Ecosystems

Only 2 of 5 Great Lakes have ‘Good’ Ecosystems 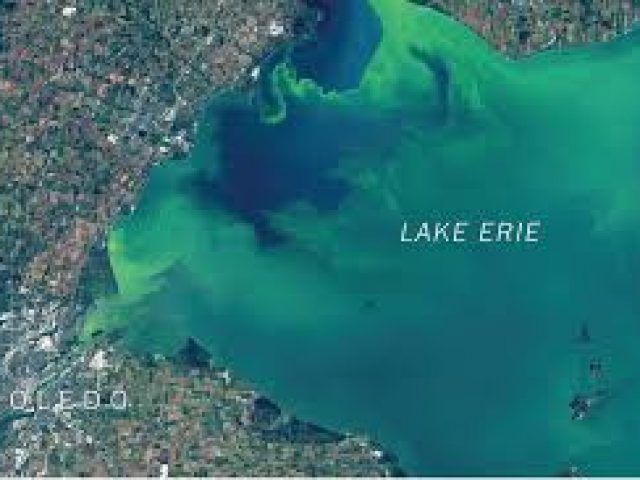 As the Great Lakes state, we put a lot of pride into the 5 Lakes but some of our lakes are struggling to keep their ecosystems healthy and thriving.

Lake Superior and Lake Huron are the two lakes that are considered to have good and healthy ecosystems. Lake Superior thanks to its coastal wetlands and forests have been considered good for quite some time and seems to be remaining steady. The Forests and Wetlands act as buffer zone from agricultural and urban areas. These areas act as a natural filter for Lake Superior

Lake Huron in 2019 was considered to be ‘fair’ but lower numbers of invasive mussels decrease the number of nutrients in the lake which led to fewer harmful algal blooms which brought it up a category.

Lake Michigan has remained steady with the category of ‘fair and unchanging’ though diversity in the lake is high due to invasive species and other stressors on the lake, the natural food web takes a large hit changing the structure of the lake’s food web.

Lake Ontario has shown some improvement since the last study in 2019. Though still considered ‘fair’ there have been fewer beach closures as well as fewer contaminants showing up in fish.

Lake Erie is the only lake that is a ‘poor’ rating. This is mainly due to the harmful algal blooms that have been increasing in recent years. Because of this trend, there is currently no improvement in this rating seen for the lake, unfortunately.

What can you do to help?

When there are increased nutrients in a waterway this will feed into the blooms. A lot of these nutrients are caused by things like; fertilizers, wastewater, automobile exhaust, and animal waste. All of these make it to the lakes through their watersheds, and most of these products and waste are carried through stormwater. Once they reach the lake the waste causes a rise in nutrients thus triggering harmful algal blooms.

Being more mindful of our waste and our watersheds will help reduce the excess nutrients making it into our lakes, a little bit of mindfulness goes a long way. Limiting fertilizer use being sure to not overuse and only use as much as you actually need, carpooling whenever possible, and making sure you dispose of animal waste properly are going to be the first big steps for each household.

The Great Lakes are important to our economy and important to the inhabitants of the state, we need to take care of them to the best of our abilities.