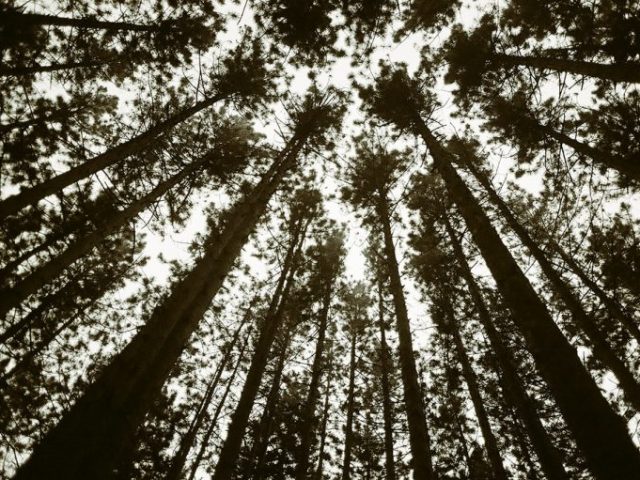 While forests are known to enhance the water quality of nearby watersheds, oftentimes people don’t recognize forests’ role in providing clean drinking water, according to a new study from Michigan State University.

And no organizations interviewed for the study explicitly incorporate forests and drinking water into their watershed priorities, goals, rhetoric, projects or policies, it said.

Making that connection is critical, as watersheds with 60% or greater forest coverage had 50% lower water treatment costs than less-forested watersheds, according to a 2005 analysis by the Natural Resources Forum.

The research was conducted at three watersheds in Michigan: the heavily urbanized Detroit River Watershed, the less populated and heavily forested Au Sable River Watershed and the more populated agricultural, forested and urban Lower Grand River Watershed. The locations were chosen because they vary in land coverage and population density, the study said.

Lead author Emily Huizenga gained interest in the topic in 2017 when, considering a focus for her master’s degree research in forestry, she saw an article on forests providing drinking water and realized that few people were aware of the connection.

According to the study published in the Journal of the American Water Resources Association, the lack of a perceived connection between forests and drinking water can cause problems for forest conservation. That’s because people’s perception of an ecosystem function plays a role in their decisions regarding how it’s managed or conserved.

“We have such an abundance of water, but that water can be contaminated, and once you start cutting or thinning trees around water, rivers, wells and aquifers, that does affect the water quality,” said Huizenga. “All the water in the world doesn’t matter if the water quality is bad.”

“A lot of people are doing one thing or the other, but they aren’t really thinking about it as this interconnected whole,” she said. The second problem is the missed opportunity to address problems with drinking water treatment, the study said.

Huizenga said it’s difficult to directly calculate how much money the forests are saving because of their filtering role. “There’s been a lot of research showing ‘it looks like it can reduce costs by this much,’ but that can vary by size and location.”

While the connection between drinking water and forests may not be easily visible, Huizenga and her team said those interviewed share an understanding of the importance of forests and protecting them.

“The foundation for that value is there because they’re starting to think more in the ecosystem, everything-is-connected terms,” she said.

Study co-author Asia Dowtin said, “For someone who does this work on a daily basis, you do it with the awareness that you are in a niche field — like I’m doing what I can in my corner of the scholarly world. But it’s very validating to know that people are thinking about this on a broader scale even though the connections may not be the same.

“That shows how far we’ve come as a society in terms of having this foundational understanding of the connectivity of our environment,” said Dowtin, a researcher and assistant professor of urban forestry at MSU

Noting that Huizenga spoke with “everyone from consumers to policymakers to folks who were leading governmental or nonprofit organizations,” she said different steps will be required to work with each group.

This article was shared from Great Lakes Echo.